Introduction to the concept of shared and participatory management, background and main dimensions 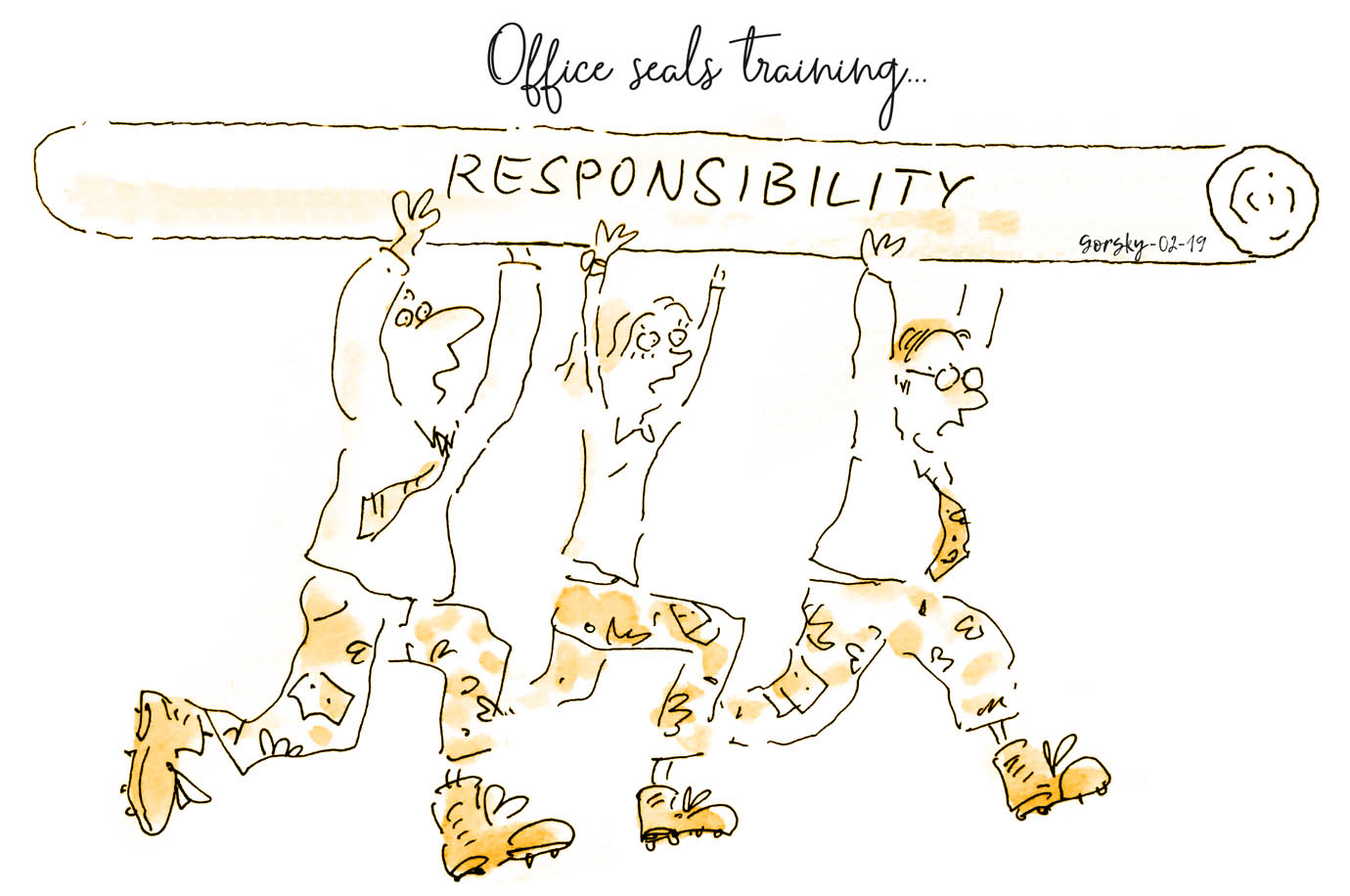 Over the years, companies and institutions have developed different supported organisational models, in many cases prompted by organisational theories defined by thinkers, philosophers, researchers, etc. Within these theories, the participation of people was already present as one of the main pillars of their hypotheses.

In 1900, Taylor, in his scientific theory, was already affirming among his principles that both work and responsibility should be shared by both the management and the workers. During the crisis of the 1930s, although Taylor’s theory contributed to the creation of wealth, its application was taken to the extreme and the strong alliance of workers led to the creation of the first unions.

It was Elton Mayo (1920) who came to the conclusion, in the Human Relations Theory, that emotional aspects are more important than physical ones and that the participation of workers influences their productivity; likewise, Mary Parker Follet stressed that an important task of company management is to understand the motivations of workers.

For Barnard (1938) in the theory of cooperative systems, he states that in order to achieve objectives, people did not do it alone, they interacted. In small companies, cooperation is assured, but within large companies is where management should promote participation.

The premise of behavioural theory (YEAR) is summarised as: ‘the best form of organisation is the one that allows employees at all levels to make decisions and collaborate in the fulfilment of objectives, according to their level of influence and authority’.

The Organisational Development Theory (year) is summarised as follows: ‘the best form of organisation is that which promotes planned change, based on interventions, in which collaboration between different organisational levels is possible’.

In later theories, mathematical, technological, environmental, ethical and economic variables appear, but in almost all cases they do not depart from the importance of the figure of the worker and their involvement in the organisation. 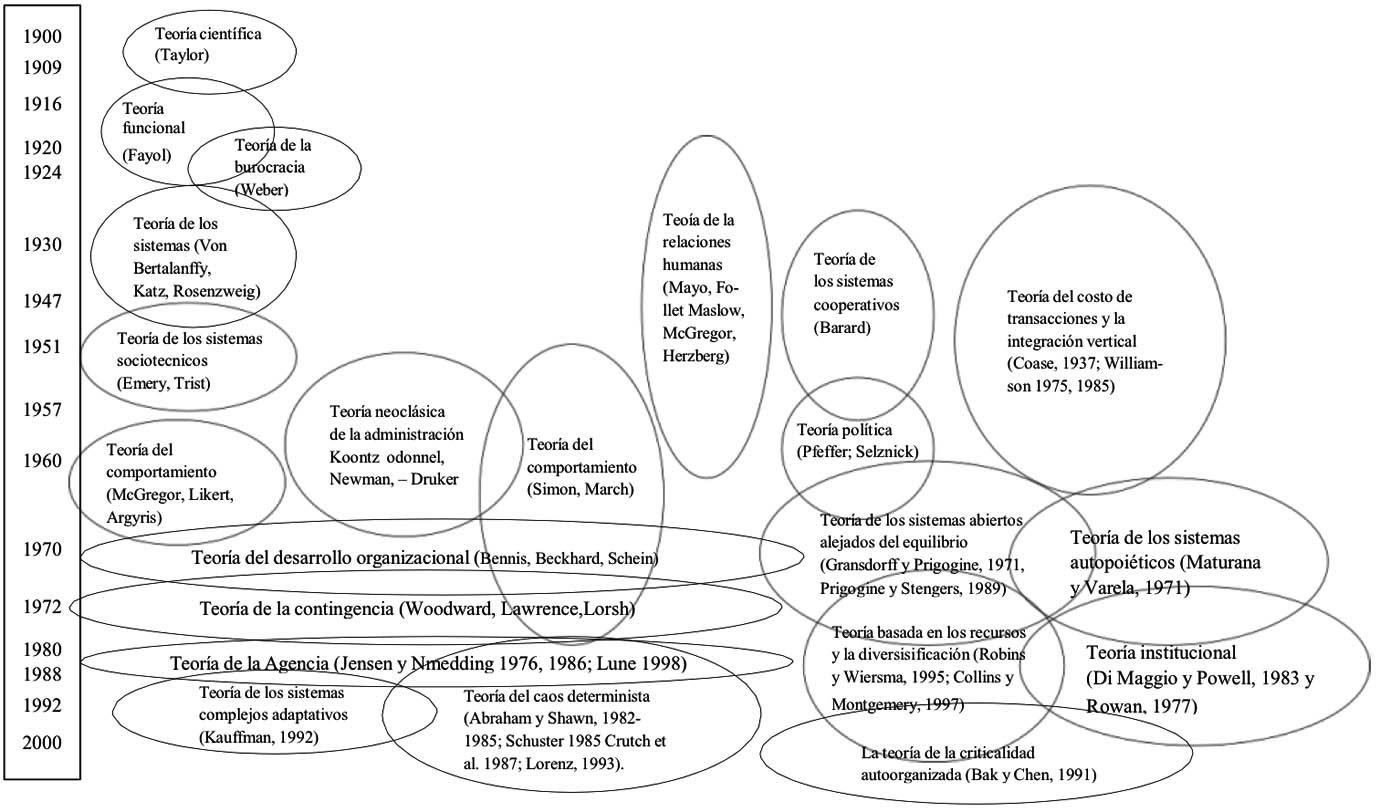 But in order to move towards a participatory model, a cultural change is necessary, both in the company and for its owner, its managers and its workers.

Peter Drucker (1992) stated that cultural change is difficult and that leaders of organisations were in charge of leading change, affirming that he did not think leaders could change the culture and that they could only change some habits that were deeply rooted in their organisations.

But what is corporate culture? There are countless definitions that define it as a cultural change:

According to Davis (1984), organisational culture is the ‘the pattern of shared beliefs and values that give members of an institution meaning, and provide them with the rules for behaviour in their organisation’.

Chiavenato (1989) defines organisational culture as a system of beliefs and values, the accepted form of interaction and relationships that are typical of certain organisations.

But perhaps the most complete definition is that of R. Soria (2008), who, as a conclusion to the study he coordinated, on entrepreneurship, culture, climate and organisational communication and its application for small and medium businesses in the Metropolitan Area of Guadalajara, Mexico, defines organisational culture. He defines it as ‘an important element to boost the competitiveness of the company, which recognises the intellectual abilities, work and exchange of ideas between groups. By allowing the exchange of ideas, it facilitates the carrying out of the company’s activities, creating a climate of companionship and dedication towards work at the same time’.

Based on the above definitions, it can be said that working with a participative model entails strong cultural roots based on the participation of people within the organisation and around it. It is necessary for companies and their employees to have a culture based on collaboration and cooperation between different interest groups integrated in their DNA.

At the beginning of the 1990s, the European Union, driven by economic pressures, focused many of its efforts on modernising business management models.

The European Foundation for the Improvement of Living and Working Conditions, during that time, carried out a major research programme on the direct participation of workers in organisations, known as the EPOC project (Employee Participation in Organisational Change).

Among the activities carried out within the research, it is worth mentioning:

The aim of the project was to provide information and stimulate debate between the social partners and the EU institutions, as well as to help each other make changes in companies that would improve competitiveness, working conditions and worker participation.

For the purposes of empirical research, direct participation was defined as follows:

Similarly, in 1991, the European Commission launched the PEPPER project, the aim of which was to promote worker involvement in a company’s profits and results, in this case only seeking profit sharing. This study, which has been reviewed on several occasions, provides both recommendations and organisational and fiscal benefits for the implementation of the project’s objective.